What is Brackish Water?

What is Brackish Water? Merriam-Webster defines the term brackish as “somewhat salty”. Brackish water refers to a water source that is somewhat salty (more so than freshwater) but not as salty as seawater. The exact amount of salinity will vary depending on environmental factors and can not be precisely defined. The salinity is usually measured in a range rather than an exact amount. Generally speaking, the variation of salinity usually measures from 10% to 32% while the average salinity of freshwater sources is around 0.5%. 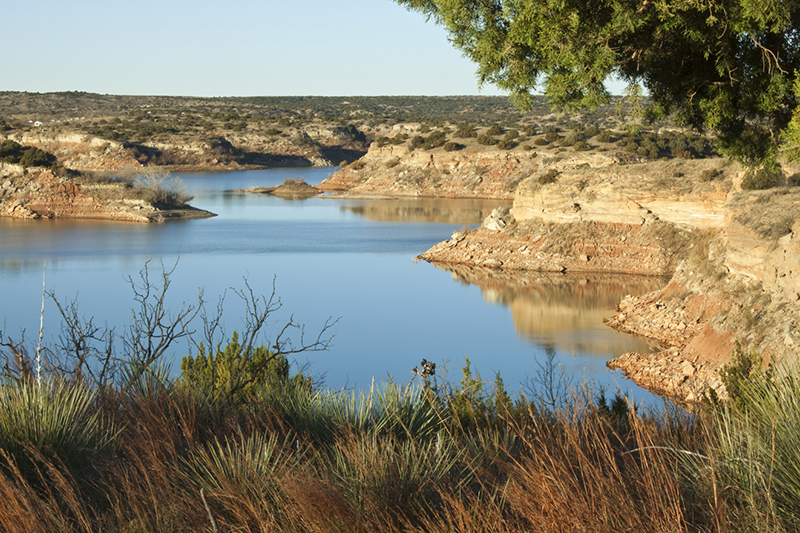 Where is Brackish Water Found

Brackish water sources are most commonly found at transitional points of water where fresh water meets seawater. These bodies of water are known and referred to as estuaries. Sources for brackish water can be made by man and often are. Large pools and small streams can and often do result from construction projects such as the construction of dikes and the intentional flooding of marshlands to produce bodies of brackish water for freshwater prawn farming.

Is This Water Source Potable?

Advanced water treatment technologies are needed for the purifying and desalinating to make these water sources safe for human
consumption. Some of the current technologies that are used in the water purification process include: Reverse Osmosis (RO), Ultrafiltration, and other filtration technologies (membrane water filtration). More and more global communities are investing in desalination to alleviate water scarcity issues.

What are Some Common Uses?

Some common modern uses for these water sources include cooling water for thermoelectrical power, the oil and gas industries, mining, and other insudtrial uses. Once purified it can be used for agricultural irrigation and safe drinking water for humans and live stock.

WET professionals are ready to assist you with any questions or other concerns you may have. Contact WET today and find out why WET is the global leader in reverse osmosis technology.